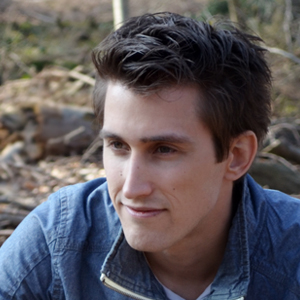 As a game designer I believe in player creativity and simple story driven mechanics which provide deep and meaningful interactions. There are many more factors that I consider to be important. That being said I focus on the complete picture that ensures the game is a reward in itself.


I have a persistent mentality, yet open-minded, with the constant urge to learn new facets. I do not like to narrow myself to a single topic, hence draw inspiration from anything I come in contact with.


Ever since I played games my goal was to become a game designer. Not only did my passion remain unchanged throughout the years, it expanded to the other fields of game development and beyond. At a young age I began learning professional software such as Photoshop and Maya, while writing down various design ideas/concepts. As my skills developed I made various attempts in making custom maps and minor mods through trail & error. One of the first maps I ever made was a Counter-Strike map, however; my first successful maps were made in the World Builder of the Command & Conquer General series, these maps where known as Art of Defense (scripted maps). I continued making maps for other games such as Lord of the Rings and continued to improve my art skills. Several years later I started learning C Sharp, which I use to prototype gameplay concepts.